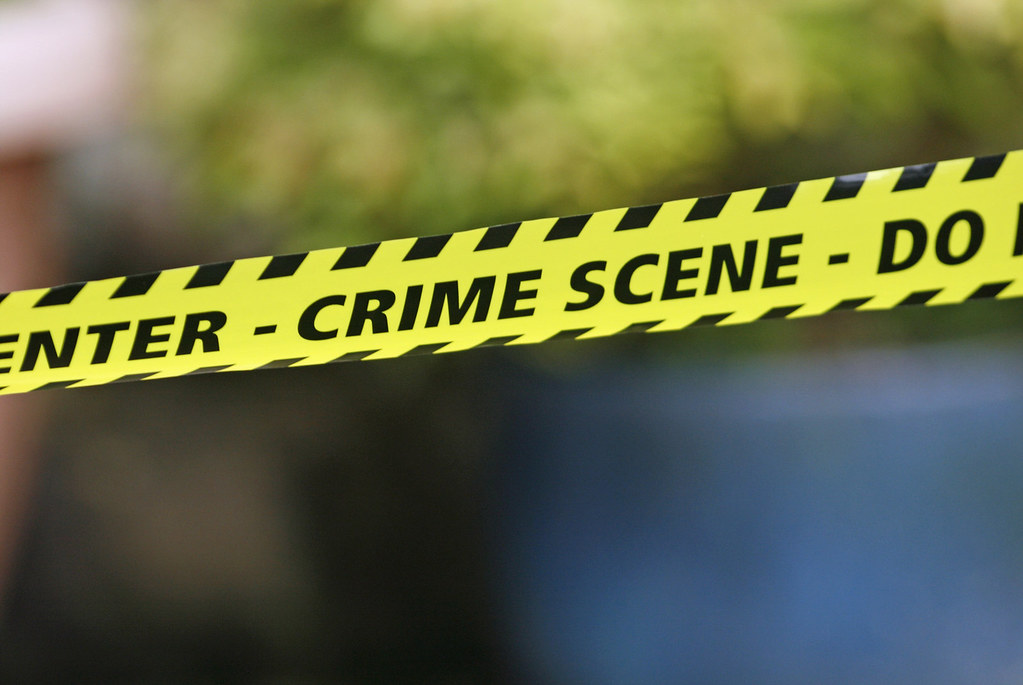 She told her mother she wanted to come home.

September 28, 1988 and 20 year old Robyn Kenworthy was once again trying to kick her heroin addiction. She needed to get off the Seattle streets and planned on taking a bus home from Aurora Avenue. Looking back on the conversation, Judy Kenworthy said her daughter sounded tired over the phone (Police.) It was the last time they spoke.

On October 22nd, Robyn’s body was found alongside the clear-cut stretch of Reiter Road between Idex and Gold Bar. Also alongside the road is Reiter Foothills Forest, a popular off-roading vehicle (ORV) site with miles of tracks for motorcycles, quads, and other ORVs. Besides the ORV site, the Deer Flats area is a peaceful, rural place with light traffic. Robyn’s body was found nude hidden under a pile of logs and brush. Her cause of death is unknown.

During her time in Seattle and King County, Robyn worked as an exotic dancer under the names, “Ginger” and “Venus.” She could be found in Pioneer Square, off the Ave in the University District and as a part of her ongoing battle against addiction, Robyn also frequented Fremont Fellowship Hall.

Investigators initially theorized Robyn was another victim of Gary Ridgeway, the Green River serial killer active in the Pacific Northwest predominantly throughout 1982 through 1984. Ridgeway attacked young women, particularly sex workers and troubled teens like Robyn, and dumped their bodies in wooded areas similar to where Robyn’s body was discovered. In a 2004 interview, Ridgeway maintained he only killed women in King county and the year Robyn was murdered was outside of the scope of his most active period. He made no mention of Robyn during his confessions (Woman.)

Robyn’s case may be related to another Snohomish County cold case. Just four months prior and a few miles away, 32 year old Jennifer Burnetto’s body was found by a dog walker. Like Robyn, she was nude and partially covered by forest debris. Both women were also heroin addicts (Woman.) The connection wasn’t lost on investigators, but without a solid lead, both cases remain cold.

It’s unlikely Robyn’s case will be solved unless a witness comes forward. In 1992, Robert Keppel, a criminal investigator for the state Attourney General’s office, reviewed Robyn and Jennifer’s cases. He noted half the original crime scene photos were unlabeled and blurry beyond the point of usability. Additionally, investigators failed to designate an officer to keep record of visitors at the crime scene (Shatzkin.)

Robyn’s mother, Judy, shares the same doubts. Her daughter associated with dealers, addicts and johns and according to Judy, people with such lifestyles don’t live long enough to divulge the truth. Despite the odds, she hopes her daughter’s murder will be solved.

Robyn was great will children and seniors. She was funny, she was smart, she was sensitive and now she’s gone.

The tragedy is not only the loss of Robyn, but of who she could have been had she taken the bus home that fateful night. “She had a lot of potential that was thrown away,” Judy Kenworthy said. “First by her and then by whoever killed her (Police.)”

Robyn can be found on the Snohomish County deck of cold case cards as the King of Clubs.